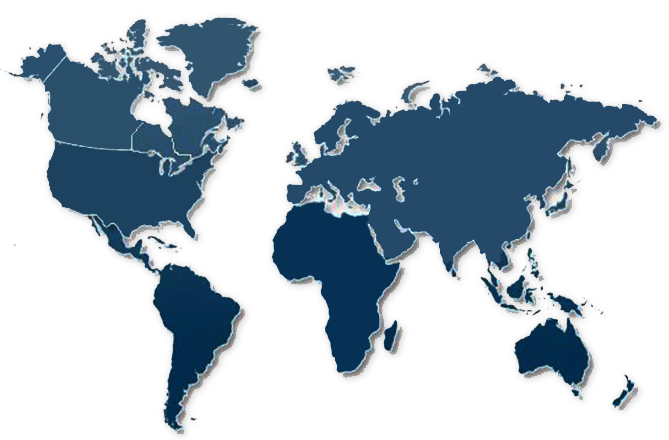 This page is intended for persons over 18 years old

It all started back in 1947, when the Bulgarian State Tobacco Monopoly was established as an integrated structure of tobacco and tobacco products.

In the 80s our products were successfully exported abroad: more than 30 years we were selling on the Russian market brands like Rodopi, Stewardess and BT. In the late 80s, the USSR market was the most important for the Company. The capacity of our factories reached 75 billion cigarettes, three times more than the domestic consumption at that time. To meet the export demands, the Company had several successful projects for production of tobacco products outside Bulgaria: over the years we had production capacities in Russia, Ukraine, Serbia and Romania.

The Monopoly grew during the years and in 1993 under Bulgartabac Holding there were 22 joint-stock companies with state participation. At that time, the Holding was leader on the domestic market with 98% market share and had well developed export business.

Bulgartabac was privatized in September 2011. Since then it is a private Company.